If you have has some or all of these symptoms, you could be suffering from the effects of an enlarged prostate. If you have had cancer ruled out, and want to treat the symptoms in a holistic way, you can use acupuncture and Traditional Chinese Medicine to support other treatments. Newport Acupuncture Center has several treatments that can help you.

Benign prostatic hyperplasia is the scientific term for an enlarged prostate, and this bothersome condition is experienced by half of men over 60, and by a staggering 90 percent of men over 85 years old. An enlarged prostate may be part of the territory as you age, but that doesn’t mean you have to suffer the consequences. Let Traditional Chinese Medicine help alleviate the symptoms.

Acupuncture involves having needles, which are thinner than a human hair, placed at a very shallow depth into the skin. The effectiveness lies in their position. They are precisely placed by your well-trained acupuncturist to open the channel, or meridian, and to balance and free the Chi, or life energy that flows through us all. The meridians are somewhat parallel to your nervous system. Acupuncture can be used to treat the symptoms of an enlarged prostate. To intensify the effect of acupuncture treatments, you can try electroacupuncture. This is where tiny electrodes are attached to the needles, and a low charge of electricity is pulsed through the needles. This is often recommended in the case of enlarged prostates. Don’t worry, though; the needles do not need to placed near the troubled spot to be effective. 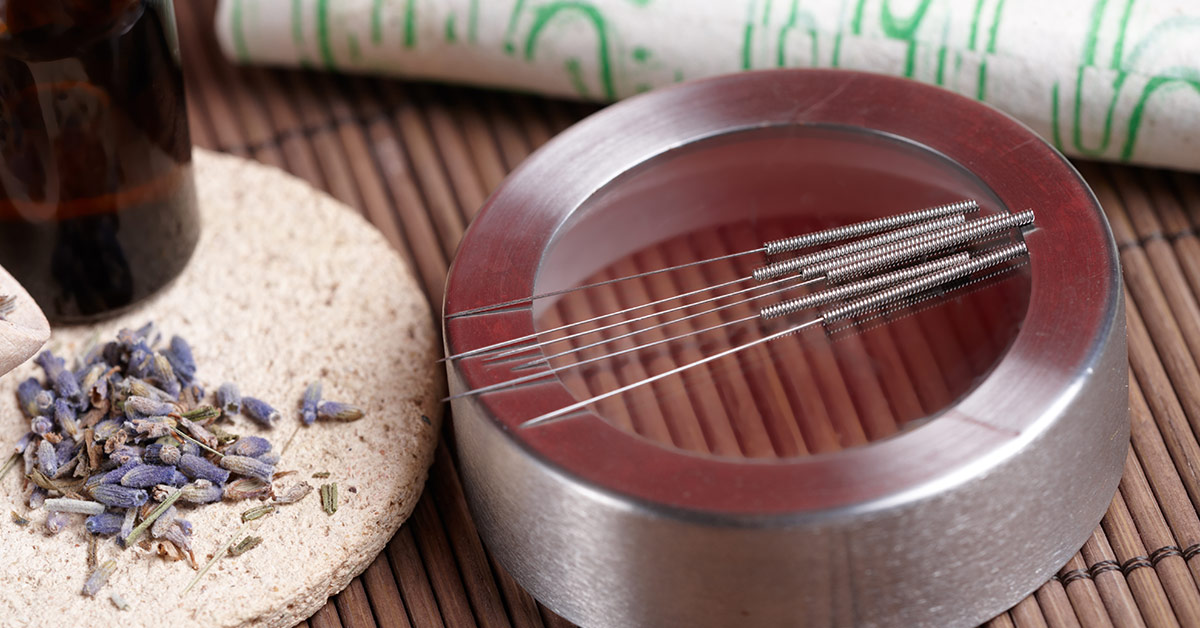 Newport Acupuncture Center also offers herbal remedies that can be quite effective in treating the symptoms of an enlarged prostate. Dr. Oh has a PhD in Oriental Medicine from American Liberty University and can customize a treatment plan for you that can include effective herbal remedies as well.